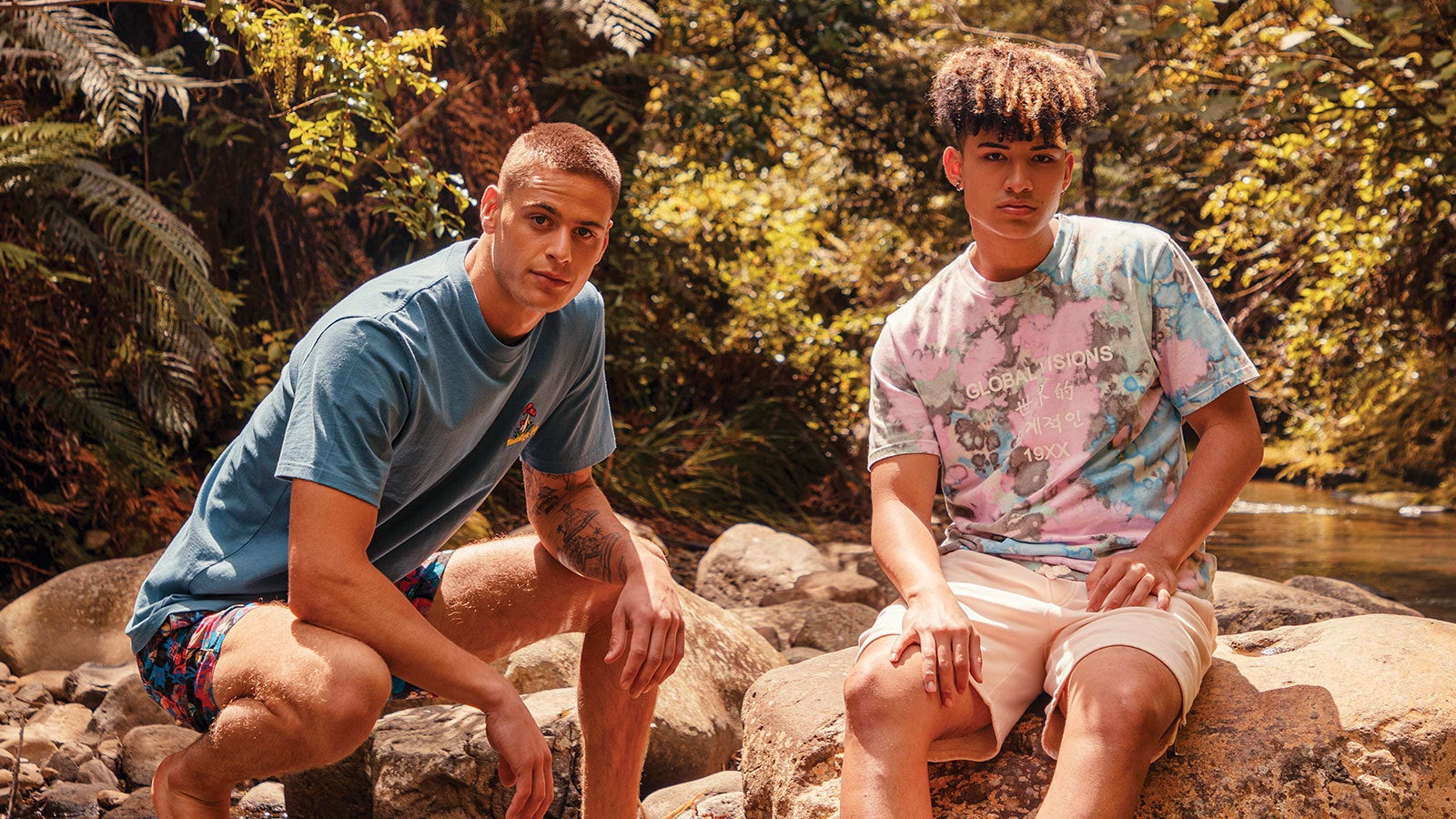 The Board of Directors establishes the Company’s objectives, determines the strategies for achieving those objectives, and monitors management performance.

M Com FCA. Appointed December 1986. Mr Bell holds appointments on a number of boards of both public and private companies, and is a professional director.

Appointed October 2020. Background includes 35 years of experience in the wholesale and retail fashion industry. Sandra is also the Owner and Managing Director of Hartleys which has 24 retail stores across New Zealand.

Appointed April 2021. James joined Glassons Australia in 2013, after completing a Master of Arts; Fashion Retail at the London College of Fashion (University of Arts). Taking on various roles within the business over the last 8 years, including Brand Manager, General Manager, Acting National Retail Manager, James was appointed to CEO of Glassons Australia in October 2017.