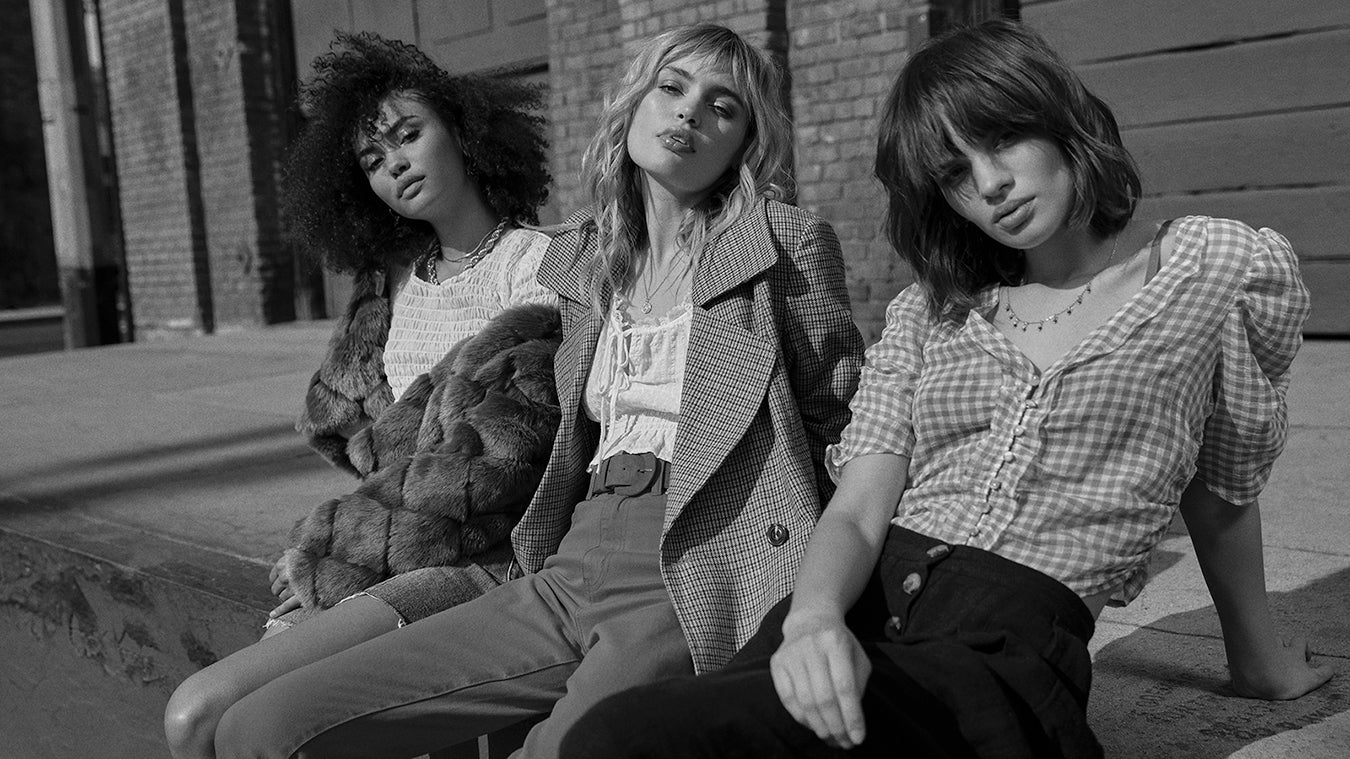 Sales for the 17 weeks ended 25 November 2007 were -1.6% on the same period last year reflecting a highly competitive marketplace in both New Zealand and Australia. In particular, the New Zealand trading environment has been uncertain, with October being a particularly challenging month. Anecdotal evidence suggests a widespread tightening of demand in New Zealand, which is a clear response to the reserve bank’s efforts control CPI inflation by increasing interest rates. Given the impact December has on the overall result for the period, the directors advise it is extremely difficult to provide guidance on the profit for the half year ended 1 February 2008. However Directors caution that it is unlikely profit will meet the $9.969 million tax paid profit reported last year for the same period. A further update on performance will be advised mid January 2008.